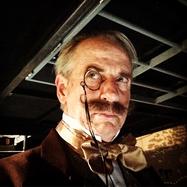 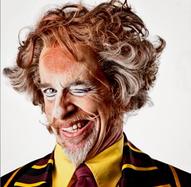 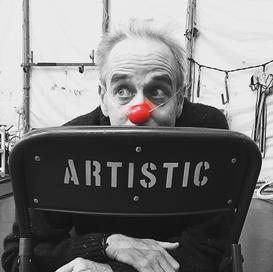 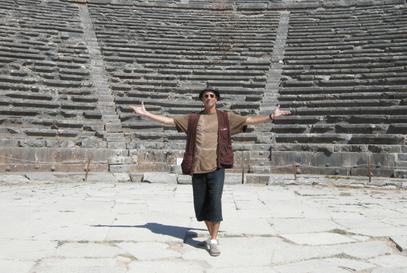 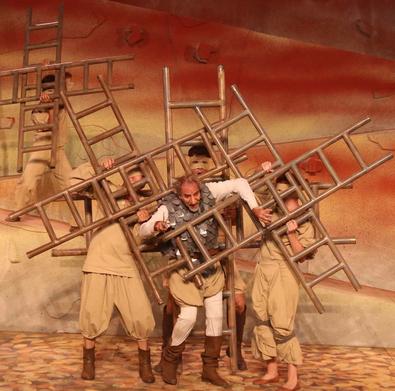 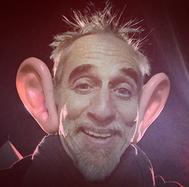 Around The World in 80 Days

The Boys Next Door

The True History of Coca Cola in Mexico

Geography of a Horse Dreamer 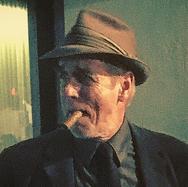 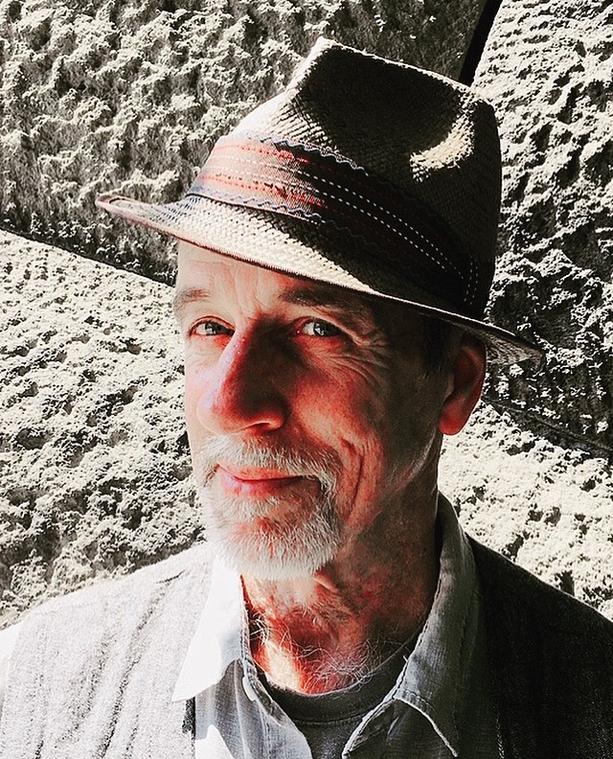 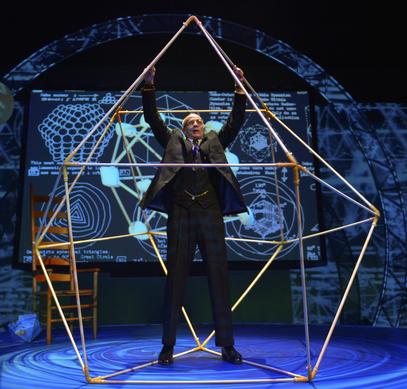 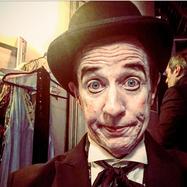 "Simply the best, most unpredictable actor on at least the West Coast."

"Campbell's fervent, funny, heart-wrenchingly poignant and  impeccably detailed performance is driven by the quirky physicality of the one man dynamo he embodies."

"The role calls for a heroic performance, and it gets one from the remarkable Ron Campbell...It's hard to imagine a better one man show."

"From the classics to the contemporary, the man is a theatrical monster- for my money, he's the most fascinating actor working in theatre. Anyone who truly aspires to this 'lowest of the arts' should follow him around as slavishly as others follow Rent and the remnants of the Grateful Dead. Campbell is a lithe physical comedian who is a devastatingly serious actor, someone who blends experience, confidence and acute instincts with an impeccable stage voice and agile body."

"If the quality of a performance can be judged by the extent to which an actor transforms himself onstage, then Ron Campbell personifies greatness. Equally capable of holding down 38 different characters in one evening, single-handedly bringing to life an entire Dickens novel, or sustaining the ramblings of one of the 20th century's most visionary eccentrics over the course of an hour and a half without pausing for breath, Campbell is the equivalent of a luxury chocolate assortment."